The JAS Quintet is a five-piece instrumental group that specializes in original jazz music and standards throughout the jazz age. 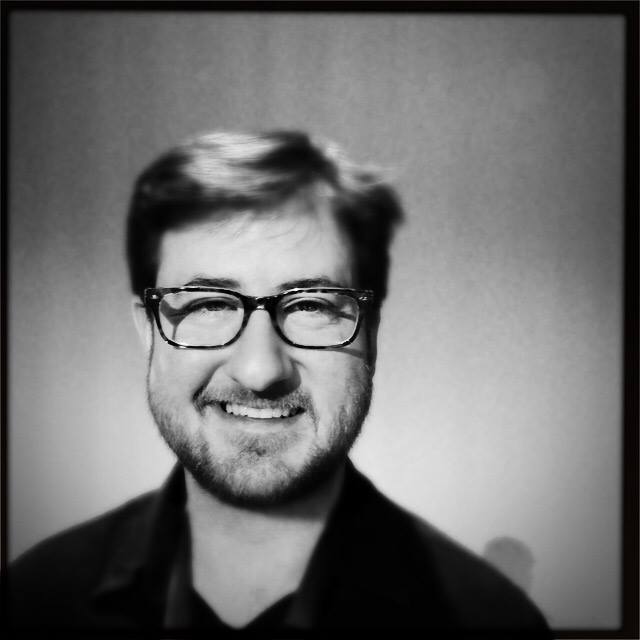 Joel is an active freelance saxophone player and educator based in Sioux Falls, SD. As an artists he regularly composes, arranges and performs with many groups in the region, as well as groups of his own creation. As an educators he has a large private studio, teaches at various camps and clinics bands around the area. He has had the pleasure of performing with Wayne Newton, Les Browns Band of Renown, Tim Ries of the Rolling Stones, Debbie Duncan, Matt Wallace, The South Dakota Symphony Orchestra and many others. He also performs regularly with The JAS Quintet, The Hegg Brothers, The Jazz Diversity Project, The Jazz Curators, Habeas Porpoise, Jami Lynn, Holiday Jam and many other groups in the area. 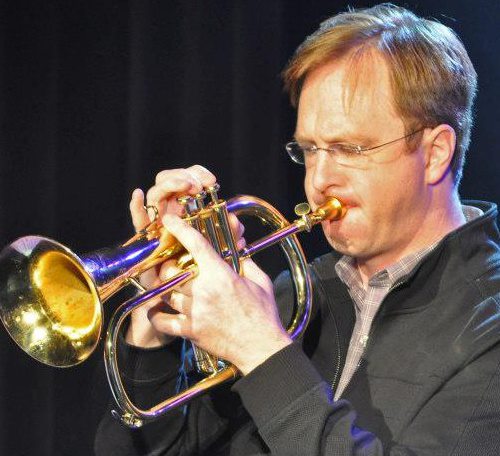 Jim Speirs plays trumpet throughout the region and resides in Sioux Falls. He is a graduate of South Dakota State University and is the Executive Director of South Dakota’s statewide arts advocacy organization, Arts South Dakota.. Performance credits include multiple performances on the main stage at the Sioux Falls JazzFest, two live state-wide broadcasts on South Dakota Public Radio, web broadcasts for the Argus Leader, regular gigs at area live music venues, and performances around the region with the JAS Quintet. Jim also performs with the Sioux Falls Jazz and Blues Society’s touring jazz education program the Jazz Diversity Project, the Sioux Empire Brass Society, Main Avenue Warehouse, and several jazz ensembles. He is a member of the SFJB’s education committee, teaches trumpet. 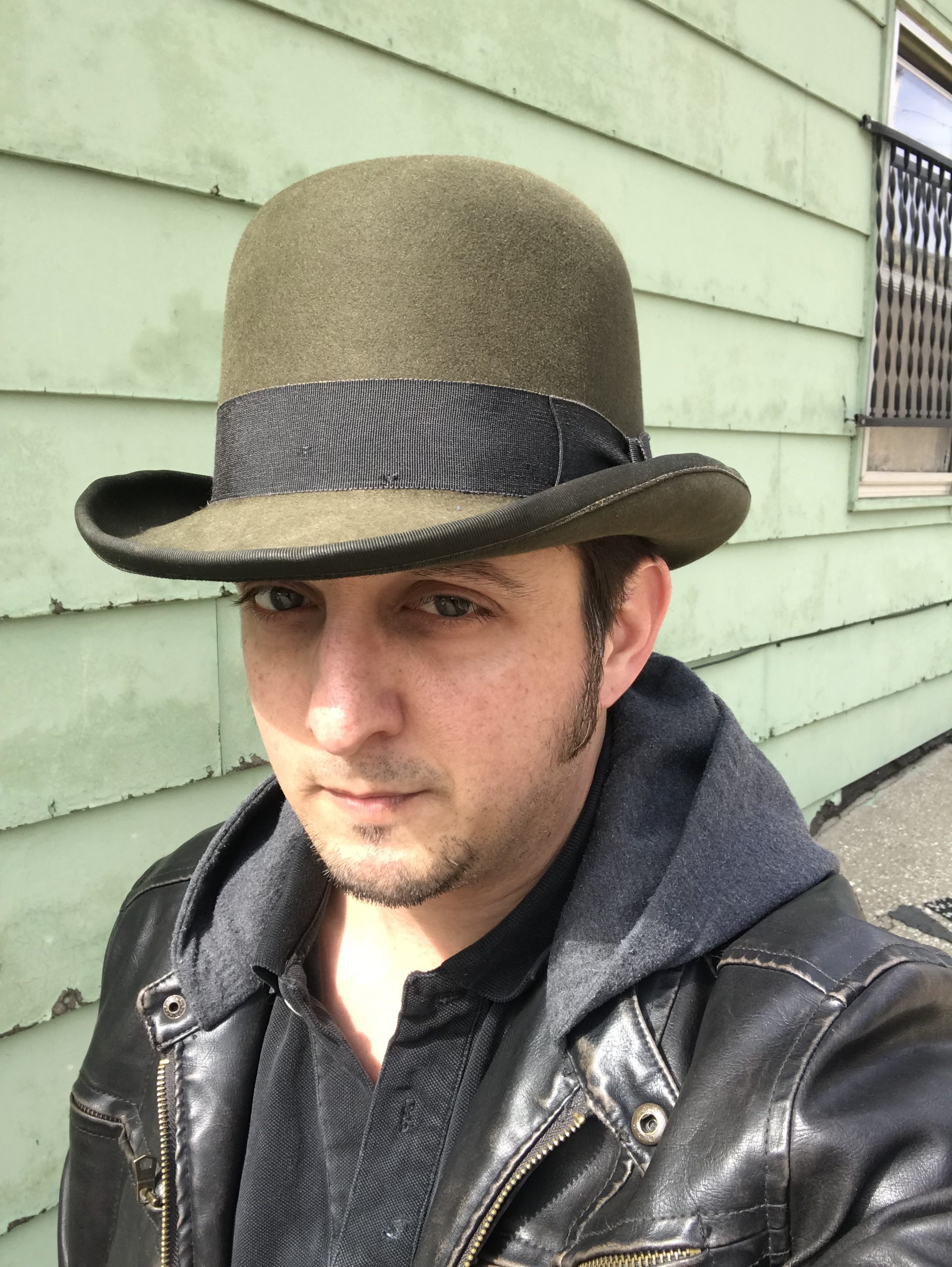 One of Jeffrey’s primary interests has been the traditional folk music of various cultures, and that fascination is usually transparent in his original music. Some highlights in this area have been to work closely with American Indian drum group The Creekside Singers, Dakota Cedar Flute player Bryan Akipa, and to improvise alongside Lebanese oud player Simon Shaheen. In composition, Jeffrey has received awards from the Young Composer’s Guild of the Music Teachers Association of California, resulting in several premiers of his chamber and orchestral music. He has also received composition commissions from various organizations, including the South Dakota Symphony and the Young Artists Ensemble theater group in California, and composes regularly for the Dakota Wind Quintet. Jeffrey is honored to have collaborated with Native Lakota and Dakota musicians. The result of such collaborations was to compose two pieces of music for orchestra with Native musicians.

No stranger to the recording studio, Jeffrey has recorded for various projects, including a Warner Bros. film scoring session, a hip-hop orchestra, jazz/rock/fusion bands, and a spattering of independent short films. However, many of his composition commissions were created and completed in his small home studio. A pianist since age four, Jeffrey enjoys performing regularly with the JAS Quintet and Jami Lynn, throughout the state of South Dakota. 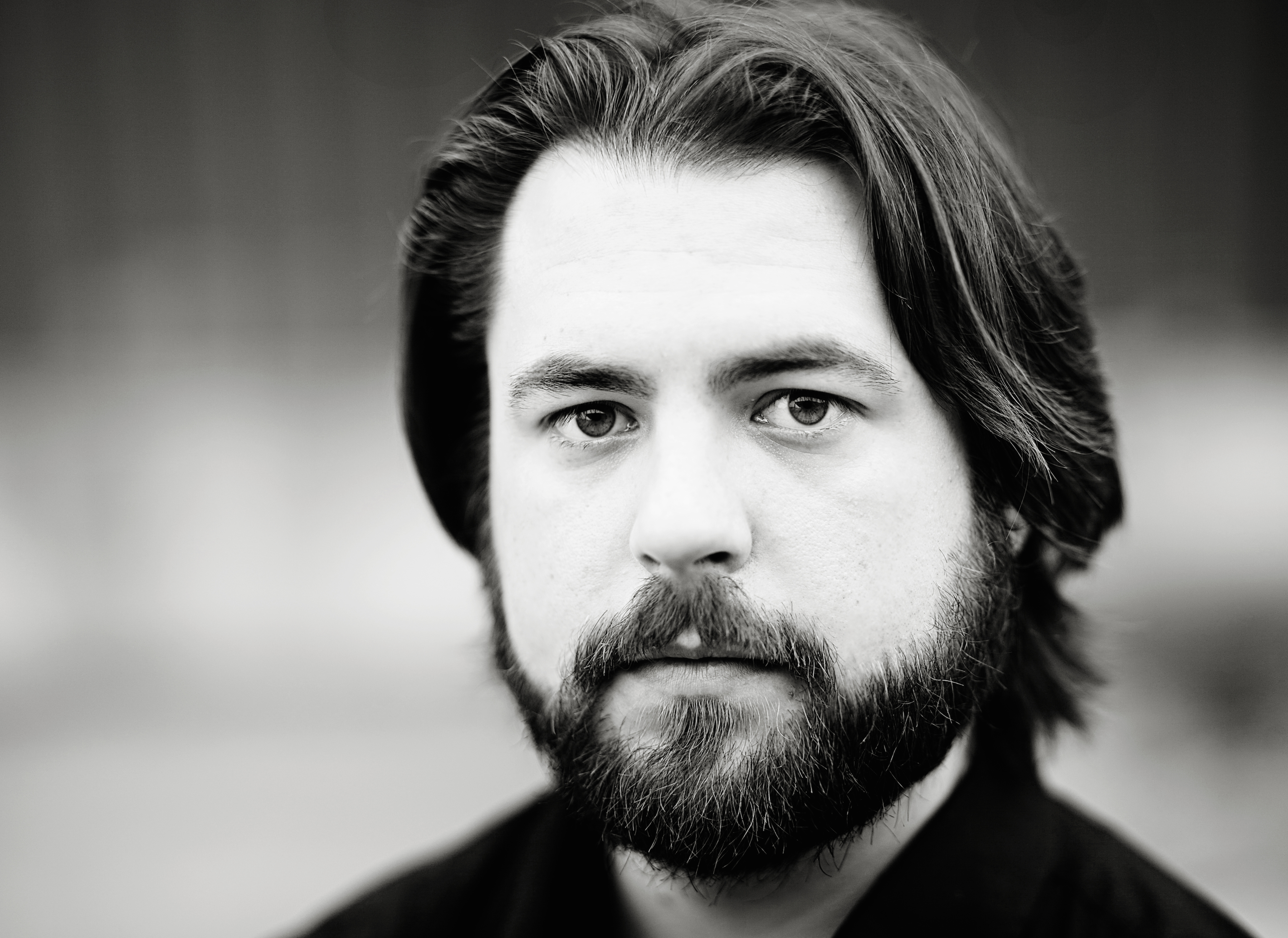 A long-term member of and advocate for the Arts Community in South Dakota, Andrew Reinartz is the Community Development Director for Arts South Dakota, and is also musician and educator based in Southeastern South Dakota. A member of the South Dakota Symphony Orchestra bass section since 2001, he has been a past member of their Board of Directors. Playing primarily upright and electric bass, with a focus on Jazz and improvised music, he easily fits into a variety of other styles, and also does work as a producer and recording/mixing engineer. Amongst others, Andrew also plays with JAS Quintet, Jazz Curators, Dakota Jazz Collective, Hegg Brothers Band, and Holiday Jam with the Hegg Brothers. He has also recorded and performs regularly with Jami Lynn and Darin Kaihoi. As an educator and advocate for the music he loves, he teaches privately, works as a guest clinician, plays for students across South Dakota with the Sioux Falls Jazz & Blues Society Jazz Diversity Project, and also performs for adults the Jazz Curators performance and education series. 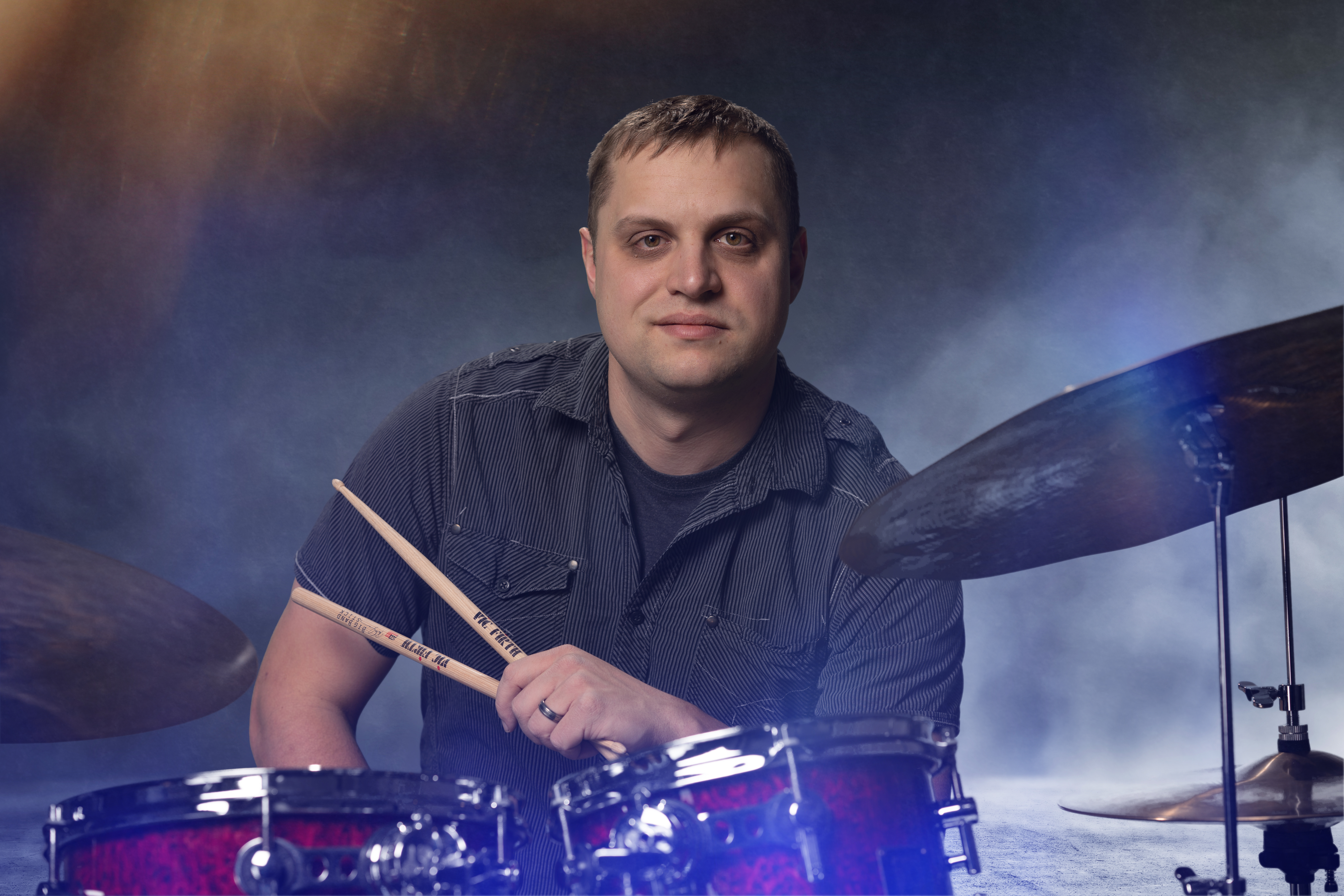 As an accomplished musician in jazz and commercial music, his talents have taken him on regional, national, and international tours. He is a member of the JAS Quintet and Jazz Curators. Daniel has also shared the stage or studio with the Hegg Brothers, Jami Lynn, The Psalms Project, Geoff Gunderson, Phil Mattson, The South Dakota Symphony, The Diamonds, and many more. Daniel currently serves with the 147th Army Band in Mitchell, SD.